1 dead while 5 injured in cylinder explosion 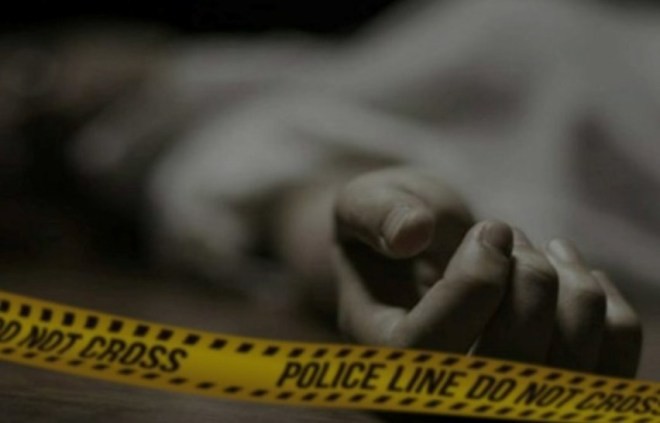 Lucknow, Apr 09: One person was killed and five others injured as a nitrogen cylinder exploded on Tuesday at Kanpur Ordnance Factory in Uttar Pradesh, an official said. The incident occurred because of a technical fault, he said here, quoting initial reports from Kanpur.

The official said those injured have been hospitalised. Chief Minister Yogi Adityantha expressed grief over the death in the incident. An official statement said that he has directed the district administration to ensure proper treatment to the injured and wished them speedy recovery.