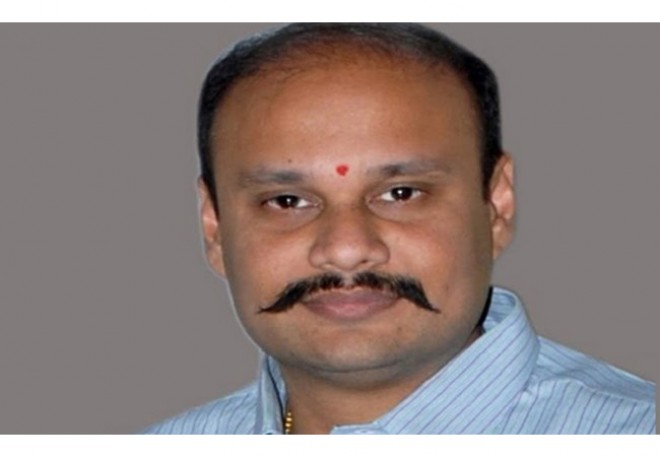 Mines and Geology Minister Venkata Sujay Krishna Rangarao Ravu, who is contesting from Bobbili Assembly constituency, stated that the people will vote for progress and prosperity but not for false promises made by the YSRCP.

Addressing the election campaign at Sompuram, Palavalasa, Chintavalasa and Marrivalasa, Sujay said that the Opposition party YSRCP has no public support and the people believe that the party would totally submerged in corruption and added the TDP was only the ray of hope for AP. He said that the YSRCP would be vanished from politics soon. He further stated that the government had spent huge amount of money on welfare schemes and for developmental works also despite the financial crunch.

"Though the state bifurcated unscientifically and formed with neck deep financial troubles, Chief Minister N Chandrababu Naidu is successfully running the state towards progress and prosperity. We have sanctioned unemployment allowance and increased social security pensions. DWCRA women also supported with Padupu-Kumkuma. We could lay CC roads in every village and give drinking water, construct toilet for every household."