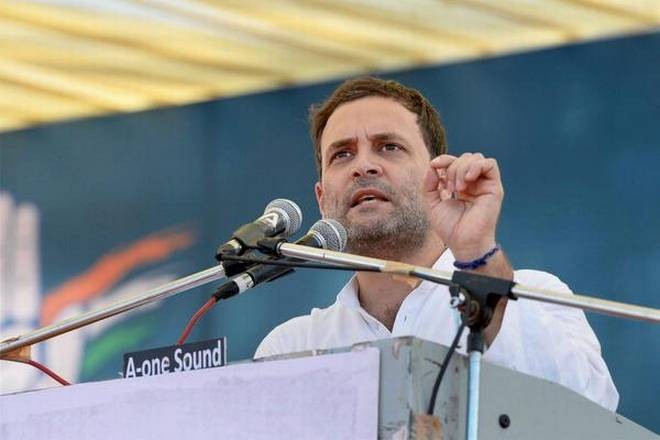 New Delhi, Apr 01: Congress president Rahul Gandhi on Sunday said there are 22 lakh government job vacancies which will be filled up by March 31 next year if his party is voted to power.

The Congress has been criticising the Prime Minister Narendra Modi-led government at the Centre over alleged jobs losses and lack of jobs creation in the country.

"Today, there are 22 Lakh job vacancies in Government. We will have these vacancies filled by 31st March 2020," Gandhi tweeted.

"Devolution of funds from the Centre to each state government for healthcare, education etc. will be linked to these vacant positions being filled," he said.