Vishwajeet Kumar named as the new Intelligence Chief for AP 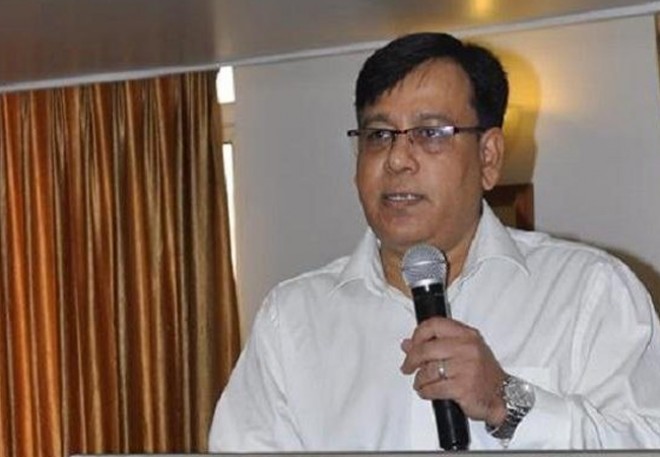 The Election Commission of India appointed Vishwajeet Kumar as the new Additional Director General of Intelligence for Andhra Pradesh after AB Venkateswara Rao has been replaced. Vishwajeet Kumar is a 1994 batch IPS officer and is serving State Level Police Recruitment Board as Chairman. The other ones in the race are Nalin Prabhat and Mahesh Chandra Ladda. YSRCP submitted a letter to Election Commission on March 25th after which EC issued notices to replace top cops of AP.

The AP High Court too shocked AP Government and asked to follow the Election Commission over the issue. Before this, Chandra Babu Naidu wrote a letter to EC to reconsider their decision but EC was not in a mood. Chief Secretary Anil Chandra Punetha issued two Government Orders (GO). In the first GO, the two Superintendents of Police were transferred but the transfer of Venkateswara Rao was canceled. Now, EC appointed Vishwajeet Kumar as the new Chief of Intelligence.