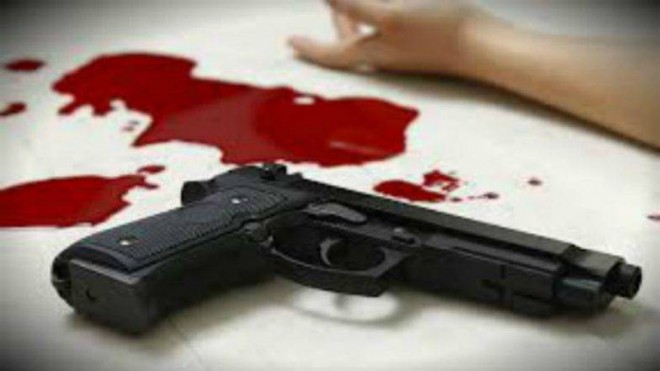 Ghaziabad, Mar 31: A Delhi policeman allegedly shot dead a couple at a temple in Ghaziabad, apparently because the woman had ended her relationship with him, police said on Saturday.

Dinesh, an assistant sub-inspector with the Delhi Traffic Police, and his aide Pintoo were arrested, days after the bodies of Preeti and her fiance Surendra(26) were found in a temple in Sai Upwan near the Hindon river, they said.

The police zeroed in on Dinesh as the main suspect after reports of Preeti and him being in a relationship surfaced. A complaint was lodged by the girl's father Pramod Kumar, said DIG Upendra Agarwal.

Later, police examined CCTV footage and conducted electronic surveillance in the area. A week ago, Preeti had changed her mobile number and stopped meeting Dinesh, officials said. After coming to know of Surendra and Preeti's relationship, Dinesh planned to kill them, police said.

On March 25, Dinesh and his friend Pintoo followed the couple's vehicle when they were on their way to the Sai temple in Sai Upvan, officials said.

When the couple came out of the temple, Dinesh had a heated argument with them and in a fit of anger shot them, officials said. Police have recovered a 9 mm service pistol, three live cartridges and the car which was used in committing the crime, they said.