Rahul Gandhi announces Rs 72,000 per annum income for the poor 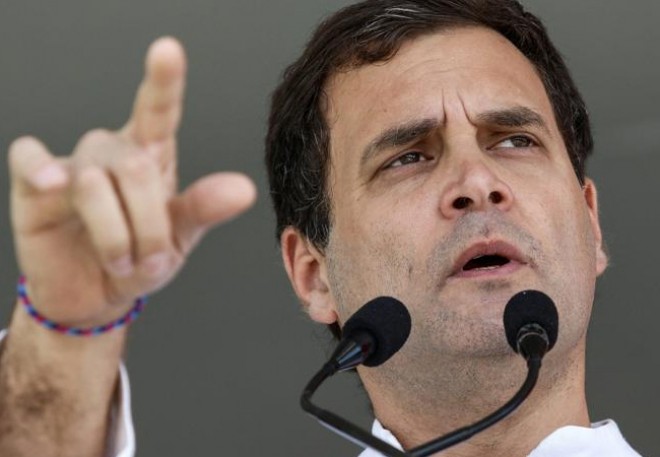 The election season is said to have made the politicians and the political parties shower the voters with new benefits that would be implemented after the polls. Congress Chief and the party's Presidential Candidate Rahul Gandhi introduced new benefits for the poor assuring them a minimum income of Rs 72,000 per annum. Congress intends to call their scheme NYAY (Nyuntam Aay Yojana or basic income scheme). This would benefit 25 crore citizens or 5 crore families across the country. Rahul Gandhi's statement created a sensation across the country.

Rs 72,000 for 5 crore families is equal to Rs 3,60,000 crores which is equal to the 13% budget of the country which stands at Rs 27,84, 200 crores. BJP said that Rahul Gandhi is promising the moon and such programs cannot be implemented. BJP even said that Rahul Gandhi is faking the poor before the elections. The elections across the country will take place in various phases and the results will be out on May 23rd.