Mehul Choksi moved to the court 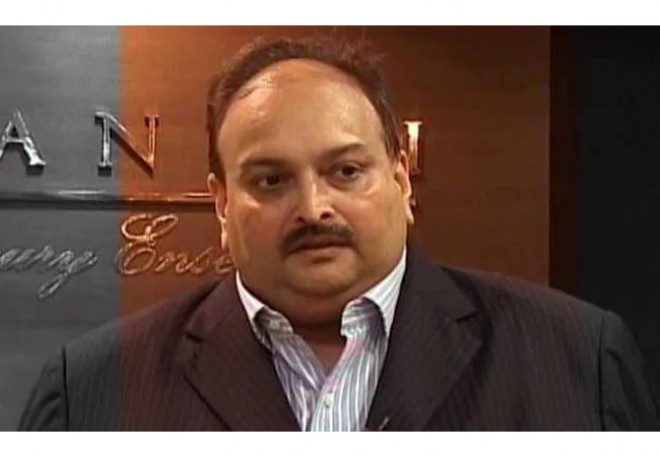 Billionaire businessman and jeweler Nirav Modi committed a financial fraud of Rs 13,000 crores with Punjab National Bank and flew from the country. Nirav Modi has been spotted recently in London and the Westminster Court issued a warrant and rejected his bail saying that he may fly from the country without anyone's notice. Soon, Nirav Modi's uncle Mehul Choksi moved to the court with a fresh application in seeking cancellation of the non-bailable warrant that is issued against him.

Mehul Choksi through his lawyer filed a complaint in Mumbai citing health ailments which is a risk to his life. The complaint says that Mehul Choksi is suffering from heart-related issues and a blood clot in his brain. Mehul Choksi too flew along with Nirav Modi during January 2018. Mehul Choksi owns Gitanjali Group and his extradition process started recently in Antigua where he holds citizenship. His bail plea petition has been postponed for April 9th.