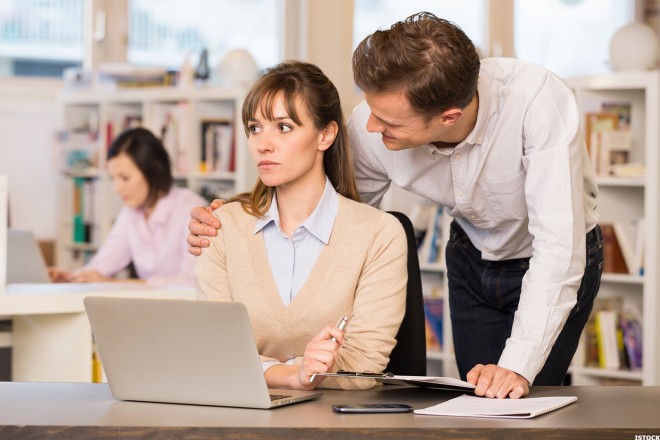 New York, Mar 21: An Indian-origin owner of a restaurant franchise has been accused of sexually harassing women employees. The accused, Manish Patel, is the owner and general manager of Swami Pancake, a franchise of an American pancake restaurant chain in Florida, the US Equal Employment Opportunity Commission (EEOC) said in a statement.

The agency alleged that Patel frequently asked female servers to go out on dates with him, made sexual comments at them and touched them inappropriately. The EEOC filed a lawsuit saying that the restaurant franchise violated federal laws when its owner and general manager subjected a class of female employees to sexual harassment.

It said such conduct violates the provisions of the Civil Rights Act, which prohibits employers from discriminating against employees on the basis of sex. The EEOC filed the suit in the US District Court for the Southern District of Florida after first attempting to reach a pre-litigation settlement through its conciliation process.

The agency seeks back pay, compensatory and disciplinary damages for the discrimination dealt out to the victims as well as injunctive relief. Regional attorney for the EEOC's Miami District Office Robert Weisberg said the agency will continue to fight against sexual harassment, including in the restaurant industry, where the annoyance continues to be so all-over.