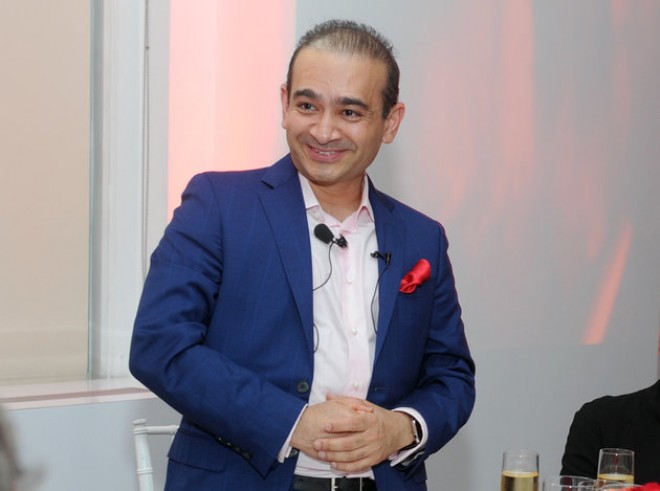 Mumbai, Mar 20: Indian politicians across party lines were quick to react soon after fugitive diamantaire Nirav Modi was arrested in London. Nirav Modi, and his uncle Mehul Choksi are wanted in India's biggest scam of over Rs 13,500 crore.

The BJP has been consistently under attack from the Opposition after Niram Modi managed to flee the country weeks before investigating agencies opened probe.

You can run, but cannot hide from the country's #Chowkidar. As wheels of justice grind, after Vijay Mallya, fugitive Nirav Modi has been arrested in London. Clear sign that this is not the India which will allow economic offenders to loot the country & evade the long arm of law.

It's amusing to see the BJP falling over itself to credit the PM with the Nirav Modi arrest while completely ignoring the fact that it was The Telegraph of London & it's correspondent who found Nirav Modi, not the PM & his agencies.