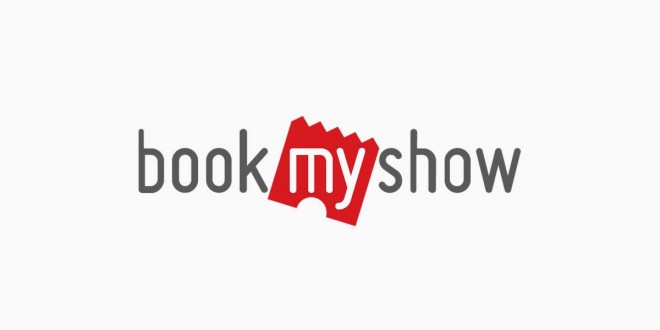 Hyderabad, Mar 18: A case has been filed in the Nampally consumer court against bookmyshow, the online ticket booking platform, for collecting user internet charges, which the Reserve Bank of India (RBI) has not authorised. The case will be heard on March 28.

The case was filed after a Right to Information (RTI) query filed by Vijay Gopal of the Forum against Corruption, revealed that the RBI has not issued any instructions allowing e-commerce portals to charge for making products available online.

The RTI query specifically asked whether RBI authorised bookmyshow to impose (or) take separate charges from consumers by calling it internet usage fee. The RBI replied that "no such authorisation has been given to bookmyshow."

However, it is a common practice in most online portals such as Bookmyshow, travel websites such as Goibibo, and airport websites to collect internet charges from consumers.

Vijay Gopal of the Forum Against Corruption (FAC) who filed the complaint in the consumer forum, said, "Charging money from consumers in the name of internet charges is illegal and not authorised by RBI guidelines, which is revealed from the RTI that we filed. So, we seek justice from this menace, as it's everywhere. Millions of customers are being looted through various sites in the name of internet charges, which must be stopped."

An executive of bookmyshow said: "We, through bookmyshow, provide various services to the customers. We do take the amount for our services and platform, for which we take prior approval of the customer and they know that they are paying for the internet charges."

Social activist Sai Teja said, "We urge the Ministry of Electronics and Information Technology to take appropriate action on websites that are collecting internet handling charges and surcharges and save the citizens and issue proper guidelines so that consumers are aware of their rights."