Manohar Parrikar to be given state funeral today 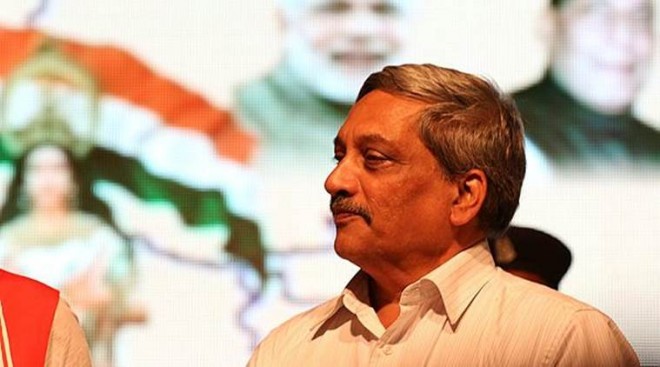