After Anil Ravipudi, its Rajamouli to follow the trend 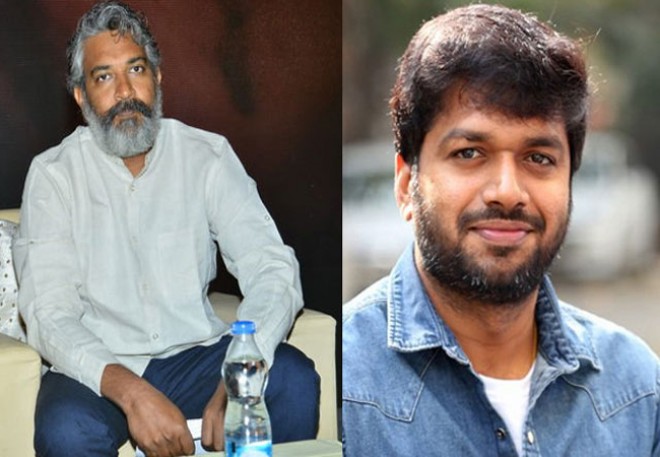 Hyderabad Mar 15: Though everything was set up new after the partition of the Twin Telugu industry, the film industry is one thing that stills remained the same in both the states.

Young director Anil Ravipudi recently did his bit to prove the equity between the Two Telugu states by showcasing the heroes speaking in Two Telugu state slangs in his film F2.

Now star director Rajamouli is also following the same path for the most ambitious multi-starrer RRR. Tipped to be a period drama set in 1920's era the film narrates the story of Alluri Seetharamaraju and Komaram Bheem.

We all know that Alluri hails from AP and Komaram Bheem from Nizam. This is indeed a great gesture from TFI to spread positivity in Twin Telugu states.