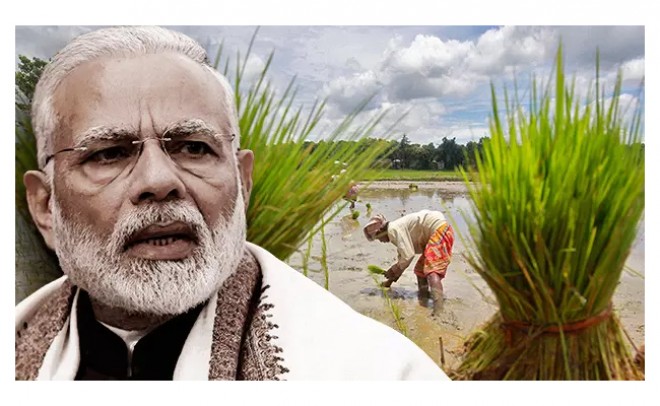 Thiruvananthapuram, March 15: The anti-incumbency against Indian Prime Minister Narendra Modi is developing with each day as the upcoming elections are nearing. In a jolt to Modi, the Linked Farmers Association of National South Indian Rivers, president Aiyyakannu has announced that 111 Tamil Nadu farmers will contest against Narendra Modi from wherever he will be in the election foray.

According to the sources, This association has demanded the ruling BJP to include minimum support price to crops, waiver of farm loans, pension and Bheema to farmers in their election manifesto. The association reminded Tamil Nadu farmers protests in the national capital for nearly 140 days. Despite that the BJP led NDA government did not come down.

This time, the BJP wants to make a mark in Tamil Nadu and accordingly has took control of the ruling AIADMK party. But the saffron party will have to work very hard to win the trust of Tamil Nadu.