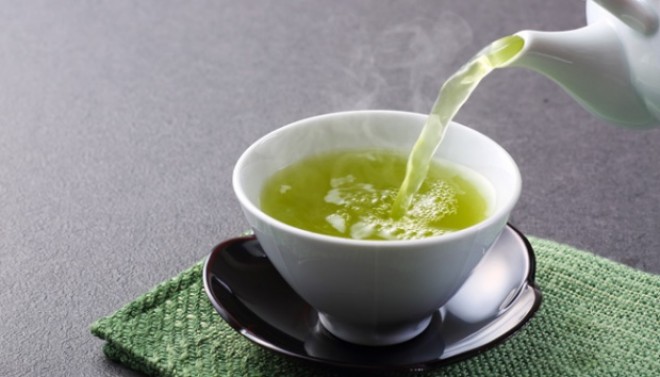 New York, March 14: Do you wanna cut down the extra fat (or) irritating cholesterol?

Drinking green tea can help reduce obesity as well as inflammation in the gut, finds a study. The findings, published in the Journal of Nutritional Biochemistry, showed that mice fed a high-fat diet supplemented with green tea gained about 20 percent less weight and had lower insulin resistance than mice fed an otherwise identical diet without tea.

Mice fed a diet of two percent green tea extract had improved gut health including more beneficial microbes in the intestines and less mobility in the intestinal wall; a condition called leaky gut than those that ate a diet without it.

"This study provides evidence that green tea encourages the growth of good gut bacteria, and that leads to a series of benefits that significantly lower the risk of obesity," says Professor.

For 8 weeks, the team fed half of the male mice a high-fat diet that causes obesity and half were fed a regular diet. In each of those groups, half ate green tea extract mixed with their food.

Female mice were not included as they are resistant to diet-induced obesity and insulin resistance. Green tea also protected against the movement of endotoxin, the toxic bacterial component out of their guts and into the bloodstream.