Hyderabad - The best city to live in India 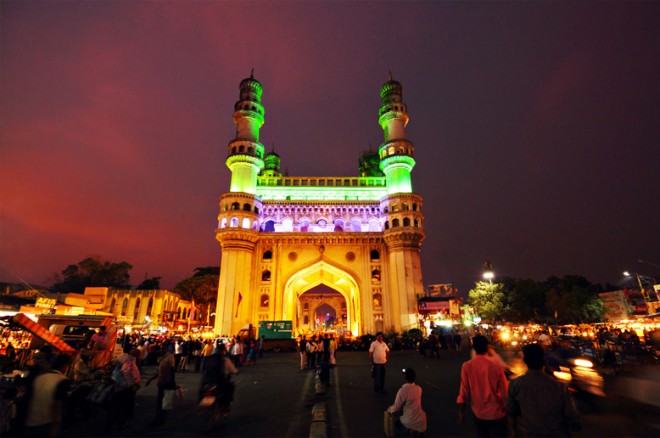 Hyderabad, Mar 14: Hyderabad ranked the best city to live in India for the fifth consecutive year in the Mercer's Quality of Living (India) Rankings - 2019 released on Wednesday.

Hyderabad along with Pune secured the 143rd place in the quality of living ranking announced globally. The two cities which held 142nd rank last year have slipped down by one point in the year 2019.

The Mercers survey annually analyses the living standards of cities, multinational companies and other organizations compensating their staff on international standards.

Hyderabad and Pune are followed by Bengaluru which bagged 149th rank, Mumbai 154th and New Delhi 162nd. However, Austria capital Vienna ranked the top position for the 10th time in a row in the quality of living. The Mercer in its 21st edition of the report has ranked 231 cities across the world with seven from India.