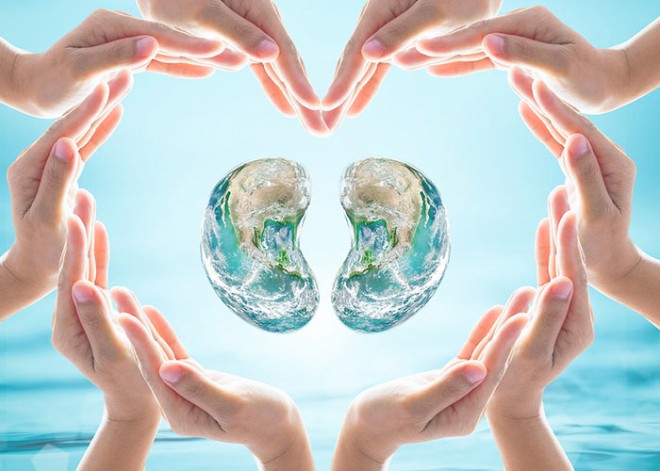 New Delhi, Mar 14: World Kidney Day (WKD) is a global health awareness campaign focusing on the relevance of the kidneys and reducing the recurrence and brunt of kidney disease and its associated health problems worldwide.

World Kidney Day is observed annually on the 2nd Thursday in March. At the start of this holiday, 66 countries observed this date in 2006. Within two years, this number rose to 88.

The 2019 World Kidney Day theme is - Kidney Health for Everyone Everywhere.

This is a joint drive of the International Society of Nephrology (ISN) and the International Federation of Kidney Foundations (IFKF). This holiday was expected to raise awareness about the conditions of the kidney. Though many are treatable, they are a secondary medical concern of the greater population.

850 million people worldwide are now estimated to have kidney diseases from various causes. Chronic kidney disease (CKD) causes at least 2.4 million deaths per year and is now the 6th fastest growing cause of death.

Despite the growing burden of kidney diseases worldwide, kidney health disparity and inequity are still widespread. Kidney Health for Everyone Everywhere calls for universal health coverage (UHC) for prevention and early treatment of kidney diseases.