Accommodate all the passengers without any extra cost 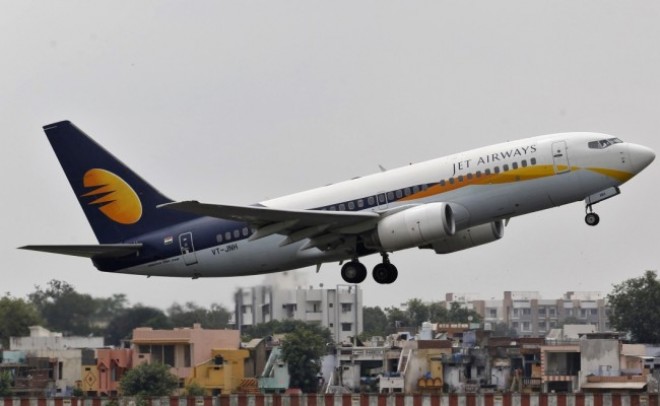 New Delhi, March 13: The Ministry of Civil Aviation on Wednesday asked SpiceJet and Jet Airways to accommodate all the passengers without "charging extra cost". The decision came hours after the Directorate General of Civil Aviation grounded all Boeing 737 MAX aircraft.

"Ministry has asked SpiceJet and Jet Airways to come up with a full plan on how to accommodate passengers and deployed aircraft on the scheduled route. They have been asked to make sure that they will not take extra charges from the passengers," said Ministry of Civil Aviation.

Following the DGCA's decision, SpiceJet and Jet Airways -- the two airlines operating the MAX fleet in India -- cancelled around 20 flights, thus affecting around 300 passengers. A total of 17 MAX aircraft operate in India, out of which 12 belong to SpiceJet and five to Jet Airways.

SpiceJet in a statement said, "While a majority of passengers affected as a result of these cancellations have been accommodated by SpiceJet on alternate flights, rests have been offered a full refund."So far, around 15 countries around the world have grounded the 737 MAX planes after a Nairobi-bound Ethiopian Airlines' aircraft crashed, killing 157 people, including four Indians on board