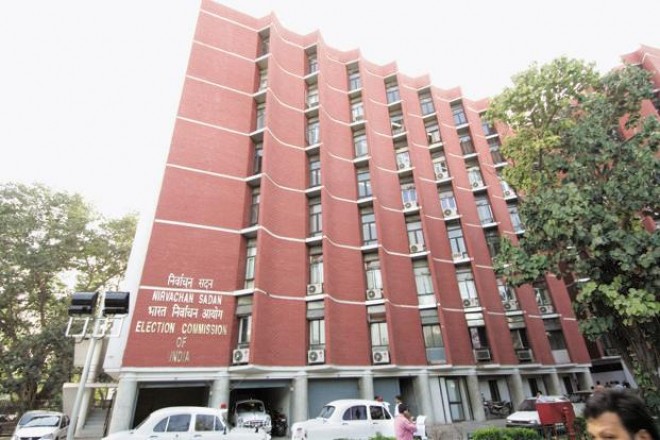 Talking to reporters after the meeting, Prasad said, "We have demanded that entire Bengal be declared a super-sensitive zone. We have also handed them (EC) a list of officers whose impartiality is doubtful and urged that they are removed from election duties."

"Around 100 murders took place during Panchayat elections in West Bengal. Officers sit on dharnas along with Chief Minister. The ruling party (BJP) president's chopper is not allowed to land there," he added.

BJP also demanded the deployment of Central forces on all booths in West Bengal while accusing the West Bengal police of acting as TMC workers.