No ID card, no vote 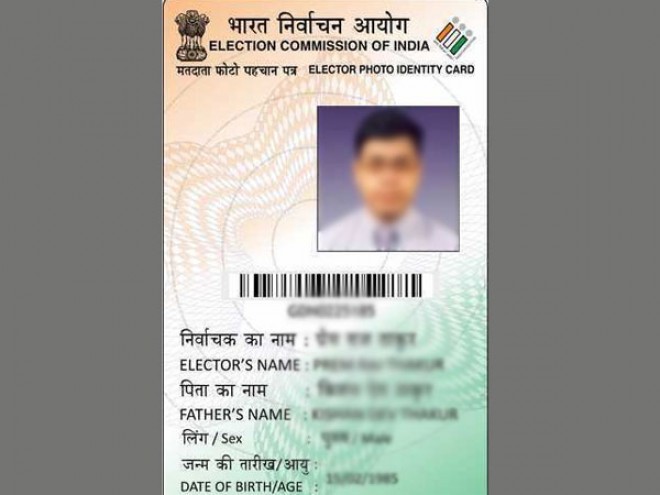 Khammam, Mar 12: Unlike the Assembly elections, there is a slight change in the general elections that will be held in Telangana state on April 11.

The Election Commission of India has asked all district election officers to ask voters coming to polling booths to show any one of the identity cards including Aadhaar, driving licence, passport, voter ID card or pan card along with the voter slip. In the Assembly elections, the commission allowed voters to vote showing the voter slip.

There are 17,68,626 voters in the Khammam Lok Sabha constituency which consist of seven Assembly segments-Khammam, Aswaraopet, Palair, Wyra, Madhira, Sattupalli and Kothagudem. There are 7.68 lakh women voters, which is more than the male voters. About 1,798 polling stations will be set up for the polls. Officials have identified 948 polling locations.

The model code of conduct is in force and 33 teams will be executing the MCC. District election officer R.V. Karnan said that 21 flying squads, 22 statistical survey teams and 31 video surveillance teams have been put on duty.

Karnan has asked all political parties to extend their cooperation in implementing model code of conduct. To organise election rallies and public meetings, parties have to take prior permission.