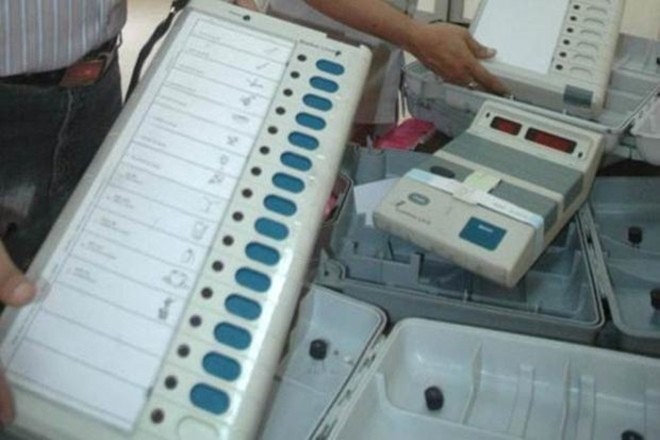 Warangal, Mar 12: The Electronic Voting Machines (EVMs) are trustworthy and cannot be interfered with or influenced. Political representatives and people must not believe the rumours being spread in this regard, said Warangal Urban district collector and district returning officer Prashant J. Patil.

Addressing newspersons on Monday, Patil said...."There are 7,12,063 voters in the Warangal Parliamentary constituency spread over Warangal West, Warangal East and Wardhannapet Assembly constituencies. The number is expected to change as voter enrolment will go on till the last date of filing nominations, March 25. The final figure will be declared after that."

Patil has asked citizens to utilise the cVigil app to bring to notice of concerned officials about any irregularities or poll code violation. Mr Patil said, "Since the app is being monitored by officials in Hyderabad and New Delhi, complaints can be filed also against collectors and DEOs for their inaction or negligence."