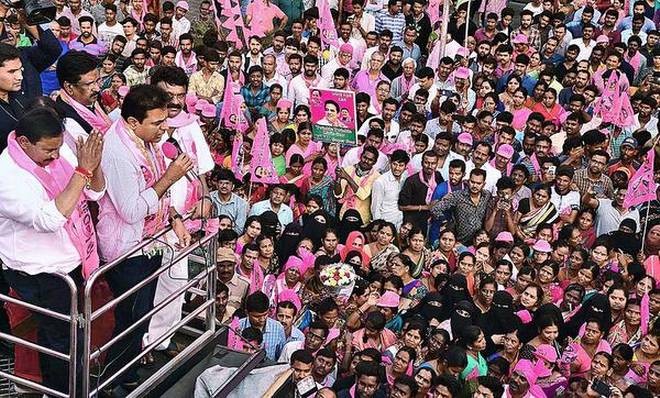 It would be followed by rallies at other places covering the Lok Sabha constituencies in the state. Karimnagar has been a fastness of TRS in the parties journey since 2001. KCR himself had represented Karimnagar in the Lok Sabha earlier.

The total number of Lok Sabha constituencies in Telangana is 17. Neither NDA nor UPA is unlikely to form government at the Centre on its own and regional parties would have an important role to play, he had said. Telangana goes to polls on a single day in the first phase April 11.