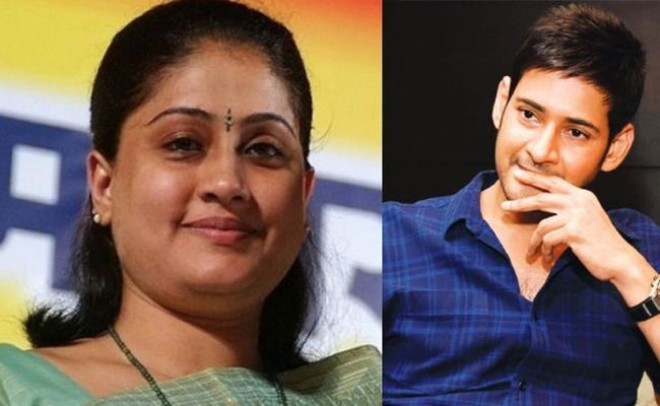 Hyderabad, March 12: One of the most celebrated actresses down the south in the 80s and 90s, Vijayashanti has bid adieu to films once she entered into active politics. The actress who is known for powerful lady-oriented films stated that she is not interested in acting in supporting roles before quitting acting career.

But the latest reports suggest that Ramulamma is all set to make her comeback very soon. Apparently, she is being approached by Dil Raju and Anil Ravipudi for a key role in their upcoming film with Superstar Mahesh Babu. It will definitely be a strong comeback for her if she acts in the film.

Earlier, Vijayashanti acted as Mahesh's mother in the film, Koduku Diddina Kapuram. This will be their second collaboration if she signs the project. Anyways, nothing is confirmed yet and stay tuned for more updates.