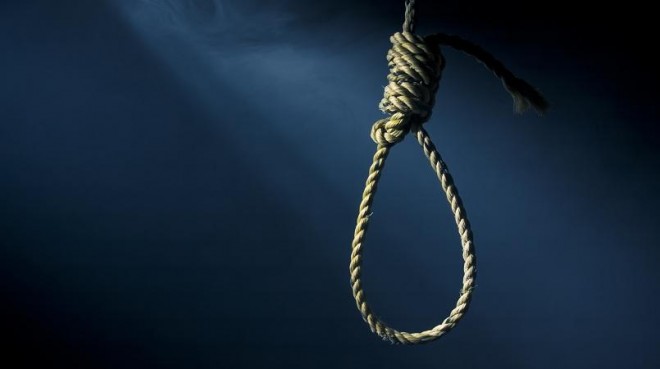 Hyderabad, Mar 12: Unable to deal with the depression, a 26-year-old youth working with Swiggy committed suicide by hanging at his room in Kukatpally on Monday as he was depressed of being separated from his girlfriend.

The deceased was a native of Mahbubnagar district and was living in a room at Rajeev Gandhinagar in Kukatpally along with another person identified as Shankar, According to Kukatpally police, N. Venkatramulu.

On Monday morning at around 10 am when Shankar went to his room, he found Venkatramulu hanging. He immediately informed the police and his brother, N. Srinivas.

Venkatramulu was in love with a girl from for three years. About 15 days ago, his girlfriend’s mother and relatives tried to create differences between the couple to separate them, said Srinivas.

According to the police, the deceased might have taken this extreme step as he was depressed with the separation. A case of suspicious death has been registered and the body was handed over after conducting the autopsy at Gandhi Hospital.