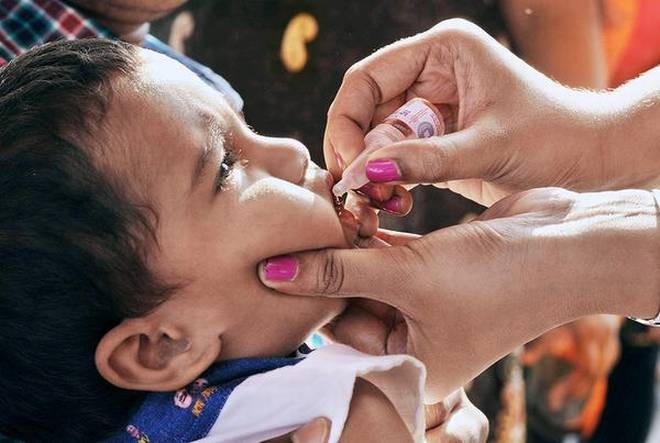 Hyderabad, Mar 11: A section of Muslims which has reservations regarding the polio vaccine has raised questions about the safety of the vaccination after the death of two newborns at the Nampally urban health centre. The children were administered an opioid instead of paracetamol.

A few Muslims, including those from highly educated families, avoid vaccinating for their wards. They believe that vaccines weaken the natural immunity. Non-vaccinated children are healthier, they say.

A social activist said........there was no study to determine whether vaccines had prevented diseases and urged the Centre to carry out an independent study on the safety of vaccines. He said governmental agencies were following the directives of the WHO on vaccination, and there was a need to study its impact on children.

A religious scholar, said......health organisations and governments do not focus on other malady, which are more dangerous than polio. Infant mortality from other ailments were higher than polio and hepatitis.

He said he was amazed to know that the Saudi government had made it mandatory that every pilgrim should be administered polio drops. He said that the disease affected only children under the age of five.

A citizen questioned.....the need for storing oral polio vaccines at low temperatures. He believed that if the polio drops were administered at room temperature, it would paralyse the child. He believed that the vaccine contained heavy metals and live and genetically modified viruses.