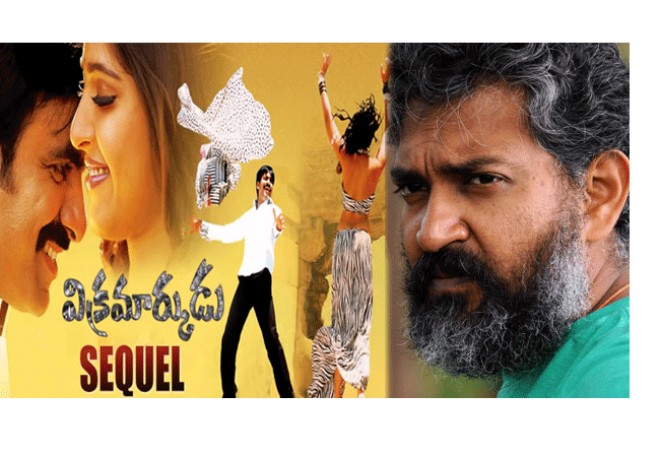 Hyderabad, March 10: Tollywood Talented Rajamouli is currently headed for the Kolkota schedule for his upcoming multi-starrer RRR and rumor has it that he is planning another big project after RRR.

According to latest reports, Rajamouli is planning to do a sequel of his popular film Vikramarkudu that was remade in Hindi as Rowdy Rathore. Reportedly, he is in talks with a Bollywood production house to shoot this film in both Telugu and Hindi. This film might have a Bollywood star in the lead role, sources say.

Earlier there had been rumors that Rajamouli is planning a movie with Mahesh Babu after he wraps up his huge project RRR. But we will have to wait and see what happens.