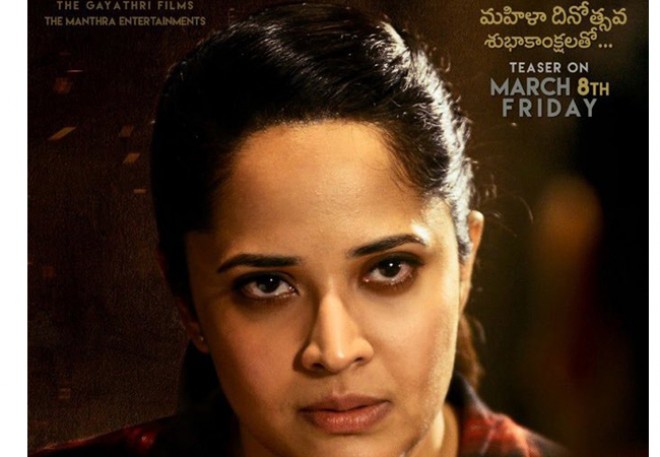 After terrific performances in Rangasthalam and Kshanam, Anchor turned actress Anasuya Bharadwaj has geared up for the next film Kathanam under the direction of Rajesh Nadendla and produced by B Narendra Reddy and Sarma Chukka under Gayatri Films banner in association with Mantra Entertainments.

on the occasion of women's day, Upasana Kamineni has been released the teaser of the film and it got wide applause from all the circles.

Touted to be a thriller, Anasuya is playing the lead role in 'Kathanam' movie. Avasarala Srinivas and Dhanraj will be seen playing crucial roles in this movie.

To speak about the teaser, The 1-minute video showcased that Anasuya is a scriptwriter and a murderer she wrote in her script happens in real life. The teaser video has created a positive buzz around the movie. We have to wait and see how the movie is going to impress the audience.