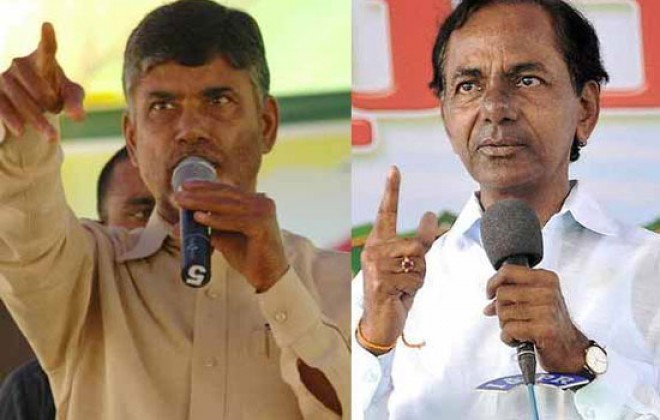 City Police sourced that, TRS party leader Dinesh Chowdhary has registered this complaint yesterday and they have recieved it. Now it will directed to the court so that as per the orders of court and superior authorities the investigation will be proceeded. The war between the two Telugu states is heating up regarding the IT Grids data case and allegations made by TDP that their data has been stolen by telangana government . Already cases have been registered in AP against KCR and in Telangana against chandrababu.