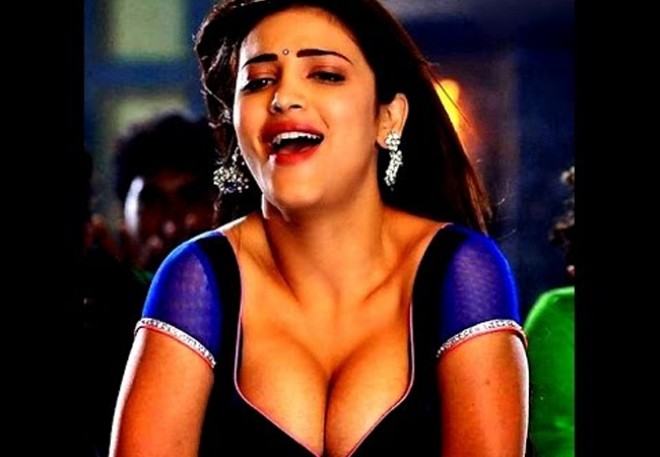 Hyderabad, March 09: The latest reports from the media circles are claiming that talented director Koratala Siva has picked Shruthi Hassan to play the female lead in his next film which stars Chiranjeevi.

We have been hearing multiple rumors regarding thid project. Previously, it was said that Nayanthara and Anushka have been finalized but none of them turned out to be true.

Chiru-Koratala Siva project is set to go on floors soon. So, the movie unit should zero in on the heroine quickly. We can expect some sort of clarity on this in the following days.