Nurse died after being hit by MMTS train in Hyderabad 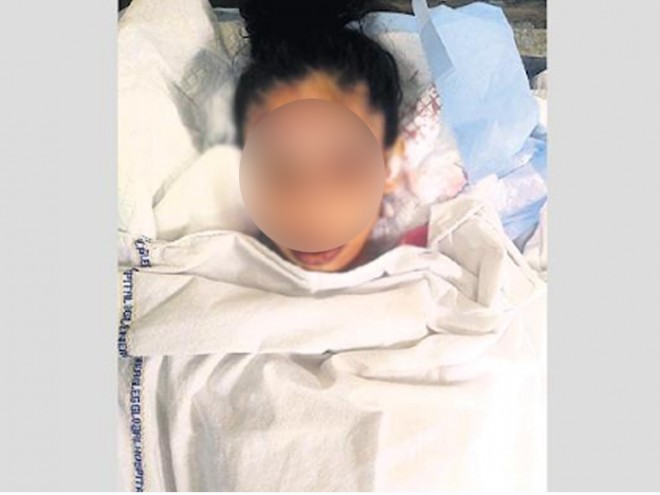 Hyderabad, Mar 08: In an abnormal happening, a 25-year-old woman was dead after being by an MMTS train on Thursday here at Khairatabad. Rekha Mahal was working as a nurse at Global Hospitals in Lakdikapool.

According to the police, Rekha met with the accident around 8 am on Thursday while she was crossing the level-crossing at Khairatabad when returning home from the gym. Rekha who wore headphones did not notice the approaching train.

Rekha was hit by the train which is heading to Nampally from Lingampally and was shifted to a hospital where she succumbed to head injuries. The cops who reached the spot as soon as after receiving the information said will reveal further details later.