Amitabh Bachchan feels that he 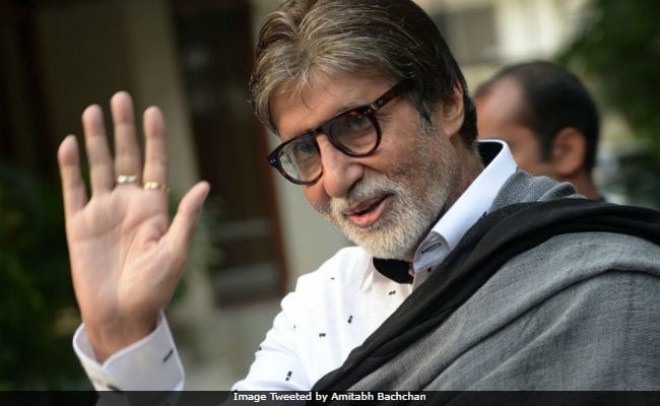 Mumbai, March 8: Megastar Amitabh Bachchan who often treats his fans to snapshots of some of his treasured memories by sharing photographs on social media, feels it was a "huge mistake" on his part to share one in which he was wearing swimming trunks.

A month ago, Big B posted the photograph of himself on Instagram. He was seen in swimming trunks and sporting sunglasses.

"… the Beachcomber in Mauritius… my first visit in a delegation. What a moment, unforgettable! Moments later after this picture, went into the sea and got stung by that fish that stings .. don't know the name.. guess it didn’t approve my outfit, " he wrote on Twitter along with the image.

Recently during the promotions of his upcoming film, when he was asked to make a comment on the photograph, Big B said: “I made a huge mistake by uploading this photo. When I had gone to Mauritius for the first time, I went swimming and there was a person who took a photo with me.

"Recently, he sent me this photo to introduce himself to me. So I uploaded it by showing only myself and not him because I didn’t want him to get any limelight. Photo daalne ke baad mujhe badi gaali padi, " quipped the actor.