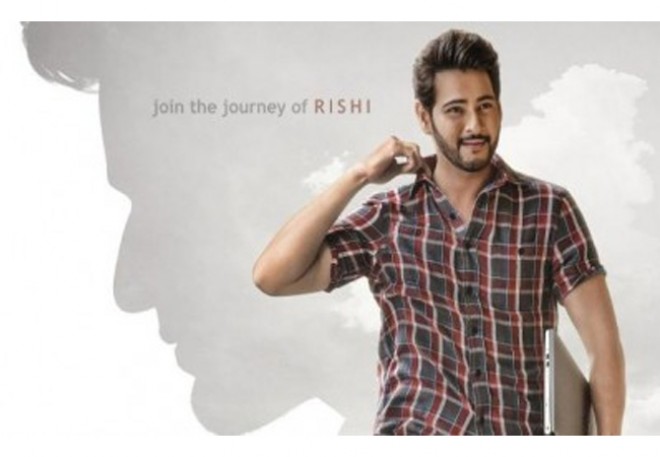 Hyderabad, Mar 07: Mahesh Babu-starrer 'Maharshi' has a new release date. Directed by Vamsi Paidipalli, the makers apparently didn't want to release the film in a hurry as the director wanted a good muhurat for the post-production work.

"We are now releasing the film on May 9," confirmed Dil Raju, the producer. Generally, Mahesh Babu avoids releasing his films in May, because some of his films did not fare well in the past during this month. But the makers have apparently convinced the actor that if the content is good, it will work at any time.

Since the elections will also be done by the time of the film’s release, the makers seem to prefer the new date. The film shooting is currently underway in Hyderabad and will continue till the second week of April.