Mahesh Babu's fans ask Anil Ravipudi not to do that 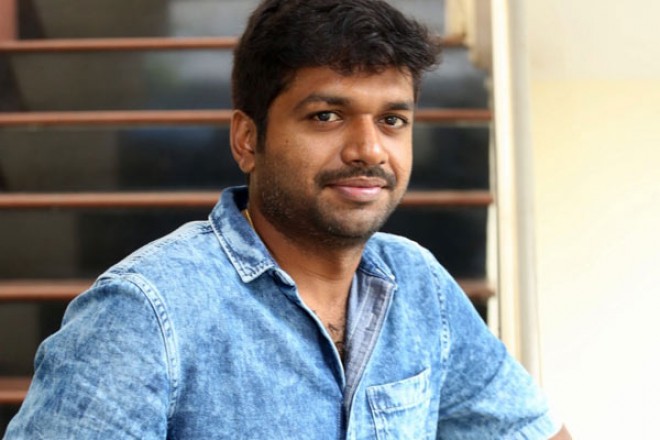 Hyderabad, Mar 06: With his recent tweet, Mahesh Babu gave clarity that he has given his final nod to director Anil Ravipudi to start working on their movie. The young director who has delivered a series of hits has already begun working on pre-production and casting process and the film will be produced by Anil Sunkara.

It is already reported that Anil Ravipudi went to Chennai to meet Sai Pallavi to narrate the story but the makers are yet to announce her name officially.

She is the right choice for the script, the director believes. However, the choice of Sai Pallavi as the female lead opposite Mahesh Babu didn't go well with Mahesh Babu's fans. She is an exceptional acting talent but she lacks glamour quotient.

The fans want a glamorous heroine for their star as this is going to be a typical mass masala movie. Masala entertainers need glamorous actresses, the fans say. They also have a special request to Anil Ravipudi.

The fans are sending messages to Anil Ravipudi on Twitter not to sign up Mehreen as heroine even as the second female lead. We want glamorous actress but that doesn’t mean Mehreen, one fan commented.

As Anil Ravipudi cast her in his two subsequent movies 'Raja The Great' and 'F2', they are fearing that he may repeat her again for sentiment reasons. #NoToMehreen is what they are tweeting to him.