Katrina Kaif announces it is a wrap for shoot of ‘Bharat’ 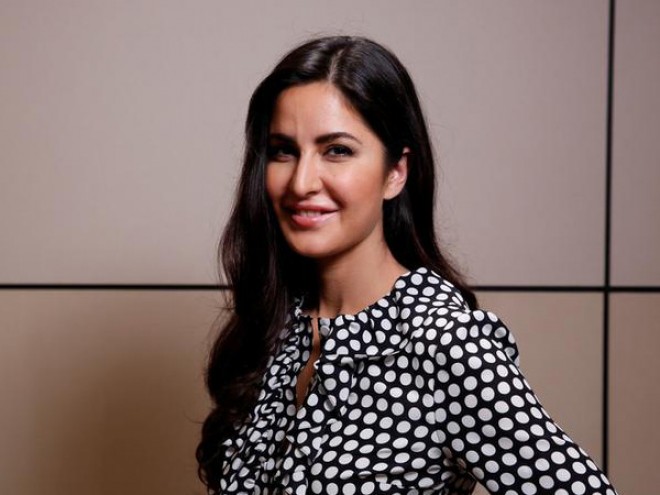 Mumbai, March 5: Katrina Kaif today took to her Instagram handle and shared the news that the crew of 'Bharat' has wrapped the shoot of the film.

haring an image with her co-star Salman Khan, the actor wrote, “And that’s a Picture wrap on Bharat its been the most incredible & exciting character for me, the whole process of making this film has been so inspiring …..thank u @aliabbaszafar and @beingsalmankhan @atulreellife ..the bestest boys and Alvira khan ( the bestest girl).”

Previously, the duo was seen in action films like 'Ek Tha Tiger' and 'Tiger Zinda Hai' where they played spies from India and Pakistan.

'Bharat' is directed by Ali Zafar and it is his third collaboration with Salman after the 2016 film 'Sultan' and 2017’s 'Tiger Zinda Hai'.

The film will see Salman Khan sporting five different looks spanning over 60 years, including a crucial part which will showcase the actor in his late 20s, looking much leaner and younger.

Katrina Kaif was roped into the film after Priyanka Chopra decided to walk out. The film also stars Tabu and Disha Patani in pivotal roles and is slated to hit the big screens on June 5, 2019.