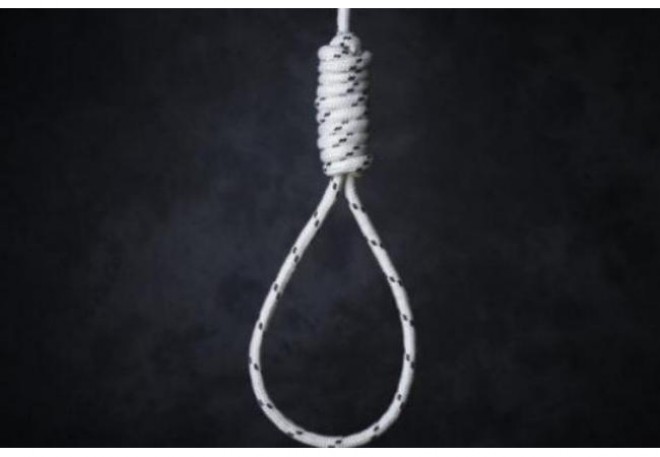 Hyderabad, Mar 03: Here is the horrible incident happened that..A newly married woman committed suicide by jumping down from the building in Vanasthalipuram police station limits on Saturday night. The victim identified as Nivedita.

According to police, the victim married a software engineer by name Raghu prasad six months ago. The couple were living in Sushma Sai nagar and there were differences between them since their marriage. On Saturday night also both of them fought on their family matters. The victim in depression took the extreme step and jumped down from their building complex . With serious bleeding injuries the victim died on the spot.