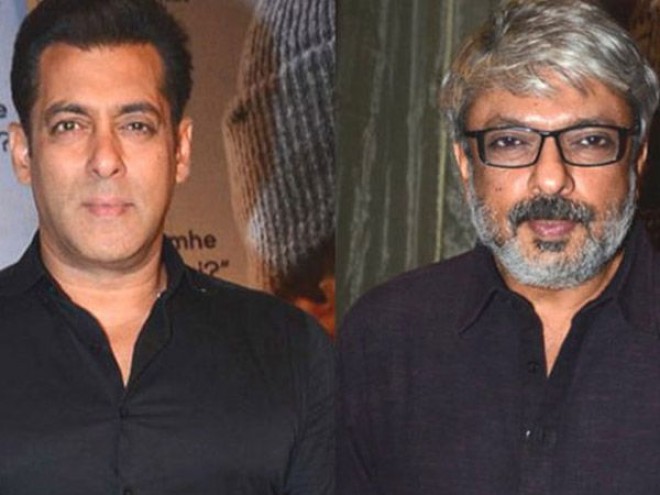 Mumbai, March 4: Salman Khan and Sanjay Leela Bhansali worked together way back 19 years ago. But, they have now collaborated for a film.he news of their reunion came as a huge surprise to Khan's fans and they have been eagerly waiting to hear more details about the project. And now, we do have a new update about Salman's project with SLB.

The latest development as per a report is that the Dabangg actor will start shooting for the movie in September this year. Earlier, Salman was supposed to do another action film, which is the remake of a Korean film titled, Veteran. But since the actor did not wish to do back-to-back action flicks, he chose to do Sanjay Leela Bhansali's film, which is a romantic one.

"Salman wasn’t keen on doing back-to-back cop films. That’s why he gave the nod to Bhansali’s love story that will help him break away from his larger-than-life image and is being readied for a 2020 release. The yet-untitled action thriller will now go on the floors in the first quarter of next year," a source close to the development informed the leading daily.

Meanwhile, the actor just wrapped up filming for Ali Abbas Zafar's Bharat which is scheduled to release on Eid this year.