11-year-old killed by mother at Peddapalli 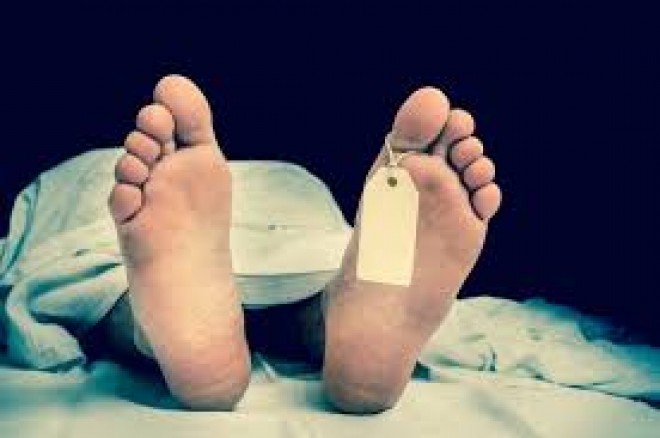 Karimnagar, Mar 04: In a bizarre incident, an 11-year-old boy died after being thrashed by his mother here at Peddapalli on Sunday night. The woman, a resident of Saptagiri colony beat her two kids black and blue following which the elder one Ajay succumbed to injuries and the younger one Arya admitted to a hospital. His condition is stated to be critical. Learning the issue on Monday, neighbours informed the police who registered a case. An investigation is underway. Further details are yet to be revealed.