NTR to mark his Bollywood debut 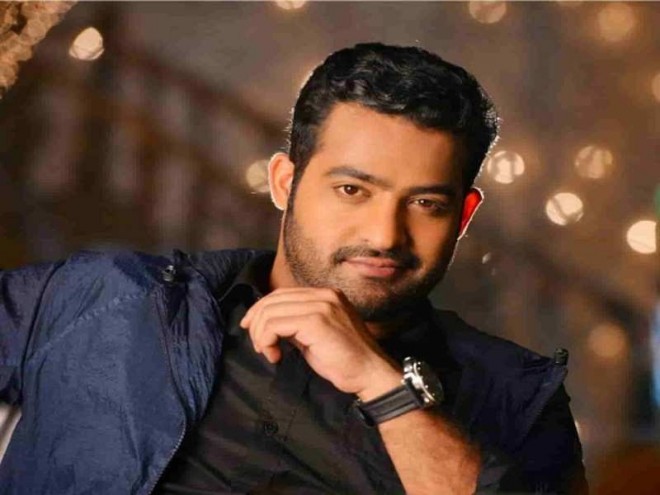 Hyderabad, Mar 02: Tollywood’s heroes have a fan following of their own in North India. Even their dubbing films are doing very well. NTR’s block-buster Temper was remade in Bollywood as Simba and it’s now become a super hit.

Now the big news is that the Hindi viewers don’t have to watch NTR only in dubbing films. He is all set to do a straight Hindi film.

NTR worked in Hindi films like Chandi Rani and Naya Admi, while NTR in Suvarnasundari. Chiru did films like Pratibandh and Aaj ka Goondaraj. Nag worked in films like Siva and Khuda Gawah, while Venky worked in Anari and Taqdeerwala. Cherry did Zanzeer. Now, NTR too would make Bollywood entry.

Yes. this film will be directed by Rajamouli. Yes. Rajamoulis upcoming RRR would be made in Hindi also and with this NTR will enter the Hindi films. Let’s see what the Hindi version of the RRR will do for NTR’s career.