Offers okay!! but what about the recognition 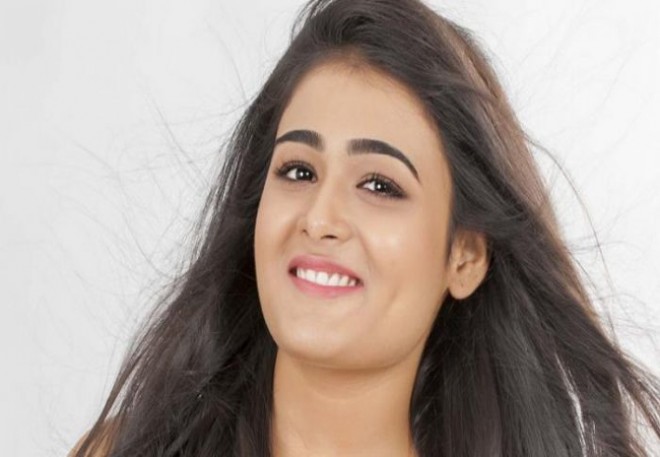 Hyderabad, Mar 02: Sensational heroine of Arjun Reddy, Shalini Pandey, is taking missteps. Her films post-Arjun Reddy are disappointing the fans. The case in point is Shalini’s role in Kalyanram’s 118.

She is the source of relief for the hero who is chasing a woman who was found murdered in his dream. Four consolations and one song later, her role literally ends. It's more like a cameo.

Even in Mahanati, she plays Keerthi Suresh's friend and got no marks for that. This shows that there's something seriously wrong about her choice of films.

In 118, she plays Mega, the hero’s love interest. The role has no substance and nothing peppy about it. This clearly shows that she needs to be especially careful about the choice of her roles. She should not look at the combos but on content. Shalini is currently doing two projects in Tamil. She has no project in Telugu as of now.