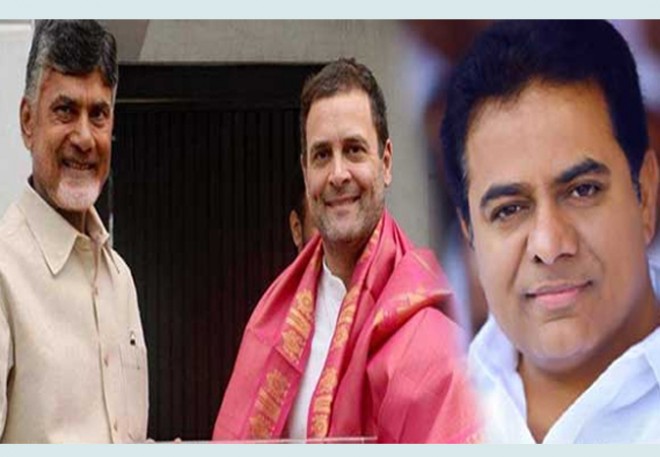 Mr Naidu was the "care of address for cheating, betrayal and conspiracies. While KCR formed his own party, Babu backstabbed his own father-in-law", KTR said in response to Naidu's remarks of "unveiling the mask of understanding between the TRS, YSRC and the BJP". "The people of AP have seen Mr Naidu Naidu's real face and will teach him a lesson in the coming elections," he concluded.