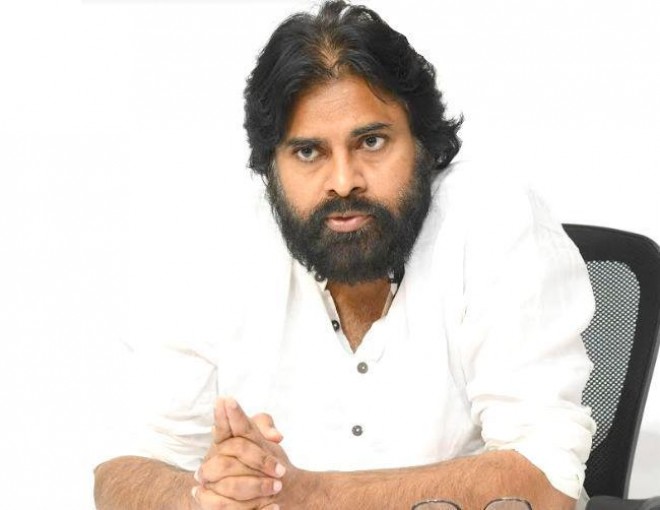 Jana Sena official Twitter handle has shared shocking news saying that Powerstar is in Quarantine. However, in the same tweet, they revealed that it is just a safety measure as his party members, security persons, and others who stay close to Pawan were tested positive. As a precautionary measure, Pawan met doctors and he is now in quarantine to be extra careful. He has chosen a peaceful entertainment to stay as per the doctor advice. Also, he is conducting meetings online with his party members to discuss political issues. On the film front, his Vakeel Saab which was recently released is getting love everywhere, though opposition parties are trying to spoil it!