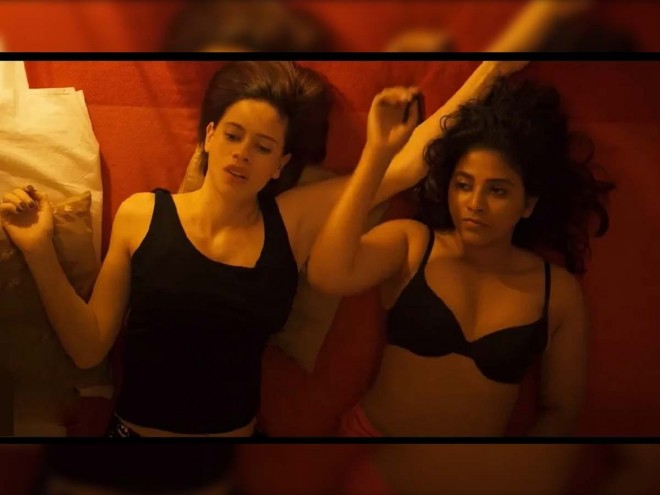 Anjali is a popular actress, having acted in several films in several South Indian languages. The actress is now coming up with Pawan Kalyan's Vakeel Saab, in which she plays an important role.

Speaking to the media recently, Anjali said that she's in a relationship, but refused to give any further details. She said that she's not willing to act in a movie that does not have anything exciting for her to do.


Anjali said that it was a special experience and a dream come true for her to act alongside Pawan Kalyan in Vakeel Saab. She said that she has played a very important role in the film, and lauded Pawan Kalyan's simplicity and hard work. Anjali is currently working on Anandha Bhairavi in Telugu and has a few other projects in Malayalam, Kannada and Tamil lined up.