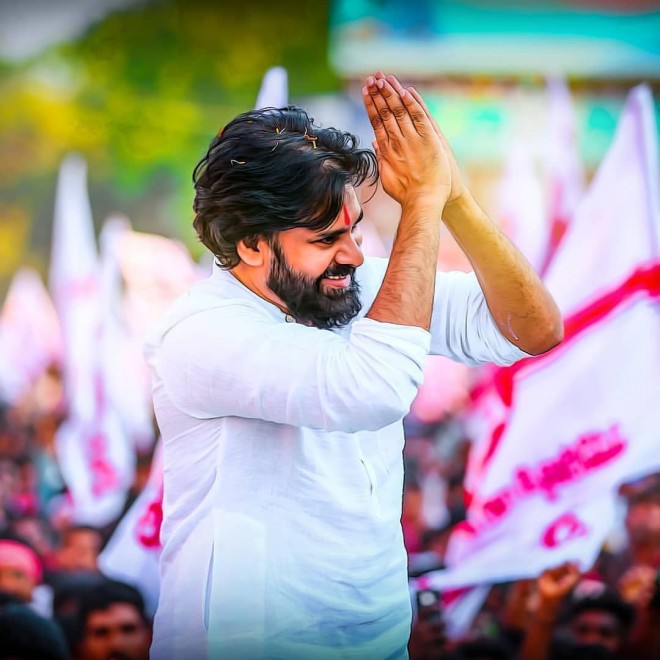 
Trivikram wrote the screenplay and dialogues for the Telugu version of Ayyappanum Koshium, and Rana Daggubati stars along with Pawan Kalyan in the film. Thaman, who is scoring the music for the film, making this his second collaboration with Pawan after Vakeel Saab, said that Pawan would be singing a song in the film.