The State government decided to temporarily close all the educational institutions! 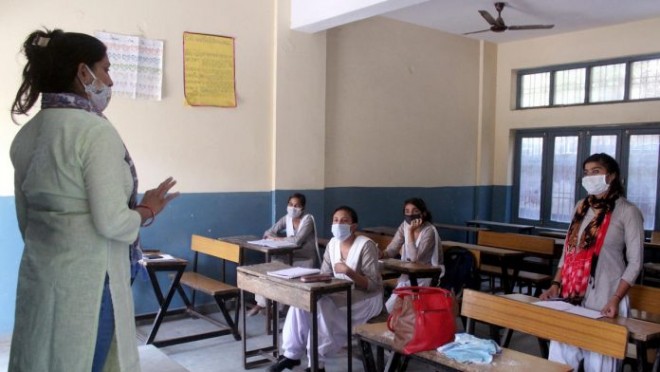 In a statement made in the Assembly on Tuesday, Education Minister P Sabitha Indra Reddy said the Covid-19 cases were on the rise across the country especially in the neighbouring States. She pointed out that there were sporadic incidents of large number of Covid-19 cases being reported especially in educational institutions across the State. Due to mass congregation of students, there is every possibility of the virus spread further. Several States like Uttar Pradesh, Madhya Pradesh, Maharashtra, Punjab, Tamil Nadu, Gujarat and Chhattisgarh, already closed educational institutions. There is also an increasing number of requests from parents who are concerned about the health of their children.


"Hence, it has been decided to declare closure of all educational institutions including government and private educational insitutions along with hostels from Wednesday. Online classes can be continued," the Minister said.

People have been advised to cooperate with the measures being taken by the State government to contain spread of the Coronavirus by duly following the safety precautions including wearing masks, observe physical distance and other precautions like washing or sanitising hands at regular intervals.