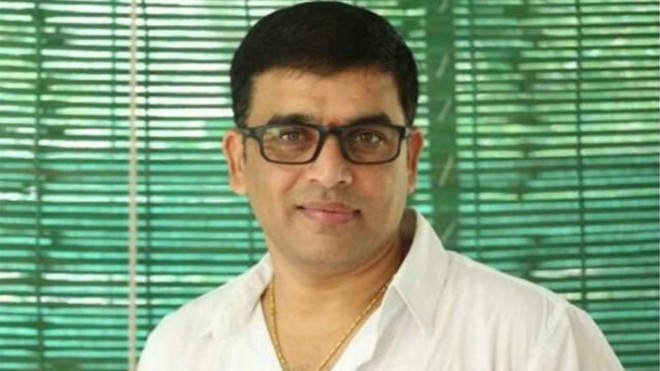 Dil Raju happens to be one of the most successful producers of Telugu cinema. He is producing several big-ticket and small films which will release soon. Dil Raju recently met young actors Naveen Polishetty, Vaisshnav Tej and locked them for his banner Sri Venkateswara Creations.

Both Vaisshnav Tej and Naveen Polishetty scored smashing hits this year and are in demand. Though the scripts and the directors are yet to be finalized, Dil Raju locked them by paying advances. The ace producer is now in the hunt for the right scripts and directors for these young actors.

If things fall in the right place, both these films may start next year. Vaisshnav Tej signed close to 4 films that are in various stages of pre-production. After the super success of Jathi Ratnalu, Naveen Polishetty is yet to announce his next film officially.