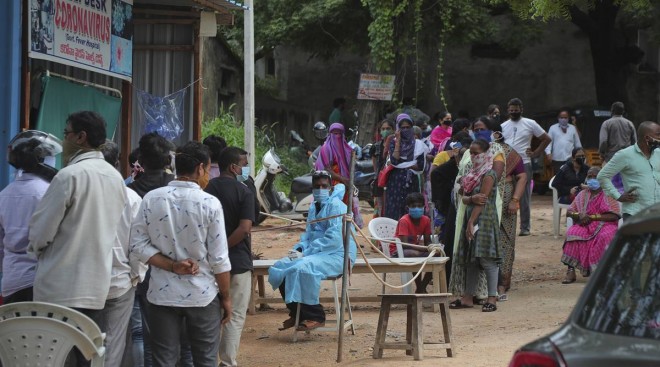 The State has once again reported a spike in COVID-19 infections. In the 24 hours ending Tuesday morning, 261 new infections were reported, while thankfully there have been no casualties.

Due to the continuous increase in the incidence of infections during the past month, the number of infections reported in the past fortnight increased by 95% compared to the previous fortnight.


Meanwhile, the number of active cases increased to 1,579 and 125 patients have recovered in the past day. The number of recoveries also increased to 8,83,505 while the recovery rate slightly came down to 99.02%. The death toll remains at 7,185 and the cumulative tally reached 8,92,269.