Can Sindhu capitalize on Marins absence? 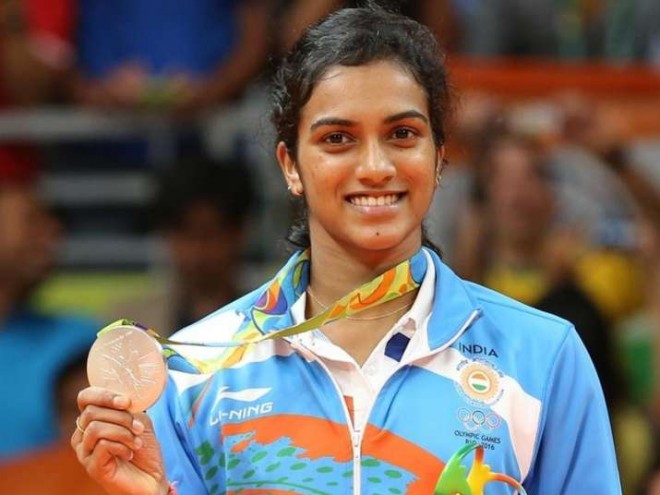 Carolina Marin's last-minute withdrawal owing to injury means that none of the top three players in the world will be taking part in the tournament this year as Tai Tzu Ying and Chen Yufei had anyway not entered the draw.

Sindhu's capitulation to Marin a worry with Tokyo in sight

Olympic medallist Boe to work with Chirag-Satwik ahead of Tokyo Games
It also means that of the 32 women in the singles draw, Nozomi Okuhara is the only one to have won the tournament previously, with Marin (2015), Tai (2017, 2018 and 2020) and Chen (2019) accounting for five of the last six titles.

Other than Okuhara, Akane Yamaguchi and Ratchanok Intanon are the only women in the draw who are ranked higher in the world than PV Sindhu.

Sindhu has reached the semifinals only once in eight previous appearances at the tournament. That came in 2018 and the woman she lost to the in that semi-Yamaguchi - will again be the biggest roadblock for her.

Sindhu and Yamaguchi are likely to meet in the quarterfinals, but Yamaguchi last played at the All England Open in 2020, and has been out of action for a year now. Even though Sindhu lost each of their last three matches, she does lead 10-7 in the career head-to-head and has had plenty of competitive match practice this year. If Sindhu can get past Yamaguchi, we might be in for a Sindhu-Okuhara battle in the final yet again.