TDP's future is in doldrums 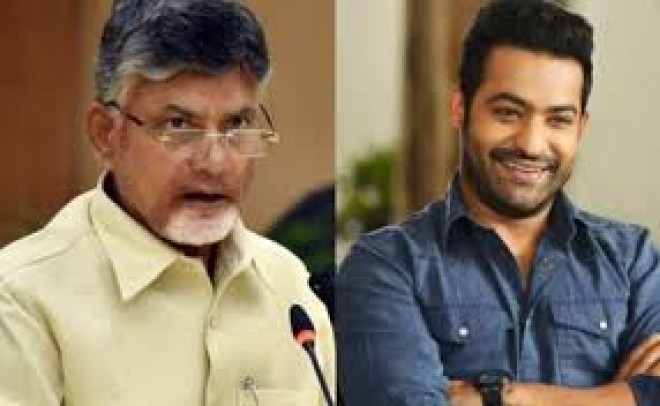 In what could come as a worrisome report for TDP leaders and supporters, the party's vote share has gone down drastically in the municipal elections. The party lost a chunk of its voter base.

However, the Chandrababu-led party polled just 30.73% votes in the recent municipal elections. The vote share has gone down by around 9% and that is a warning sign to the yellow party.

TDP could win just 2 municipalities and could not even open its tally on corporations. Even national media houses are reporting that TDP's future is in doldrums.

Multiple reports claim that TDP's existence is in doubt now and it is too big of a challenge for Chandrababu to keep the party afloat.

People are seeing Janasena and BJP as the alternatives for TDP in Andhra Pradesh.