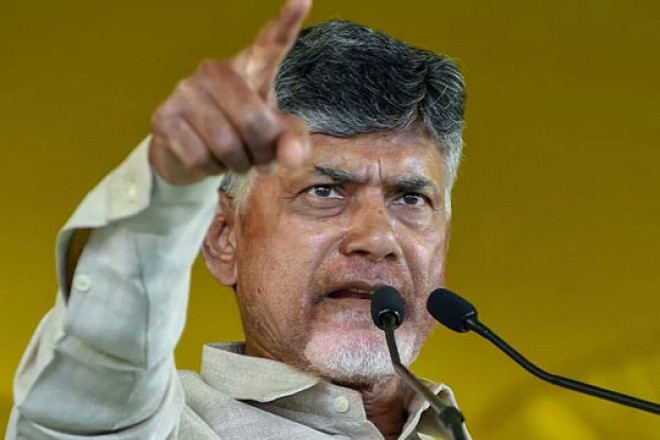 
"Jagan is a fake chief minister. He misused his power to get favorable results in panchayat elections. It won't be long before he gets a reality check," Naidu said.

Chandrababu further added that the YCP government's downfall has started and TDP is regaining the trust of the common public.

"I will show this fake chief minister Jagan who I am in the coming MPTC and ZPTC elections. I will show my power then and YSRCP will be taught a valuable lesson," he added.

Naidu went on to say that TDP won over 40% of panchayats in the local polls and that is giving sleepless nights to YSRCP high command.

Meanwhile, YSRCP leaders say they breached TDP's strongholds across the state in the local polls and the Chandrababu-led party is facing existential crisis in Andhra Pradesh.