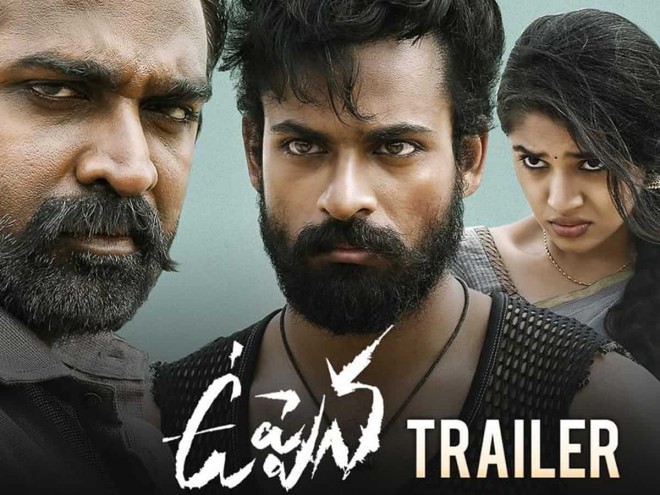 The trailer of the much-awaited Uppena, starring Vaishnav Tej, Krithi Shetty, and Vijay Sethupathi has been released today. The teaser was released a few days ago and received a massive response.


As expected, Vijay Sethupathi is all set to entertain the audience in a ruthless negative character. The love story between the leads looks immensely cute and heartfelt. This makes the rest of the premise more interesting, with Vijay Sethupathi's character being against the central love story.

The cinematography of the film is highly breathtaking, and with the songs already having weaved a magical spell on everyone, Uppena has every chance of becoming a massive success. Uppena is produced by Sukumar, and Buchi Babu Sana has written and directed the film. The film is all set to release on February 12th on a grand scale.