Chandrababu will apologize to us soon 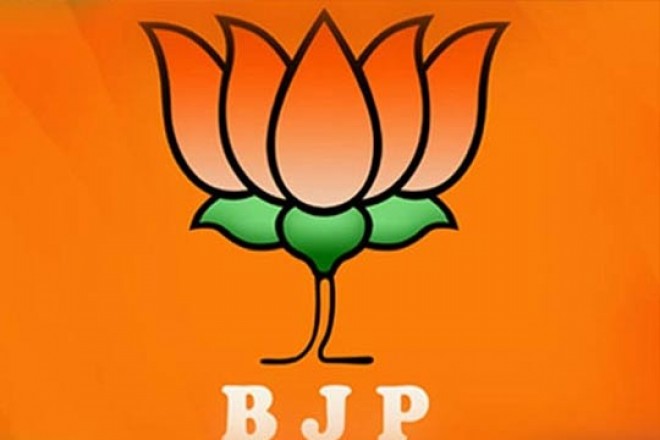 It is already known that TDP severed ties with Bharatiya Janata party prior to Andhra Pradesh general elections back in 2019. They contested in the elections all on their own and suffered a humiliating defeat.


"We have come to know that Chandrababu Naidu realised his mistake. He will be issuing a public apology to BJP very soon and ask for our forgiveness. That day is not far from now," he said.

It would be really interesting to see if TDP supremo Chandrababu Naidu will be openly apologizing to BJP in the near future.

Naidu has already hinted that parting ways with BJP was a huge mistake. It will take a lot of courage to openly apologise to them regarding the same.